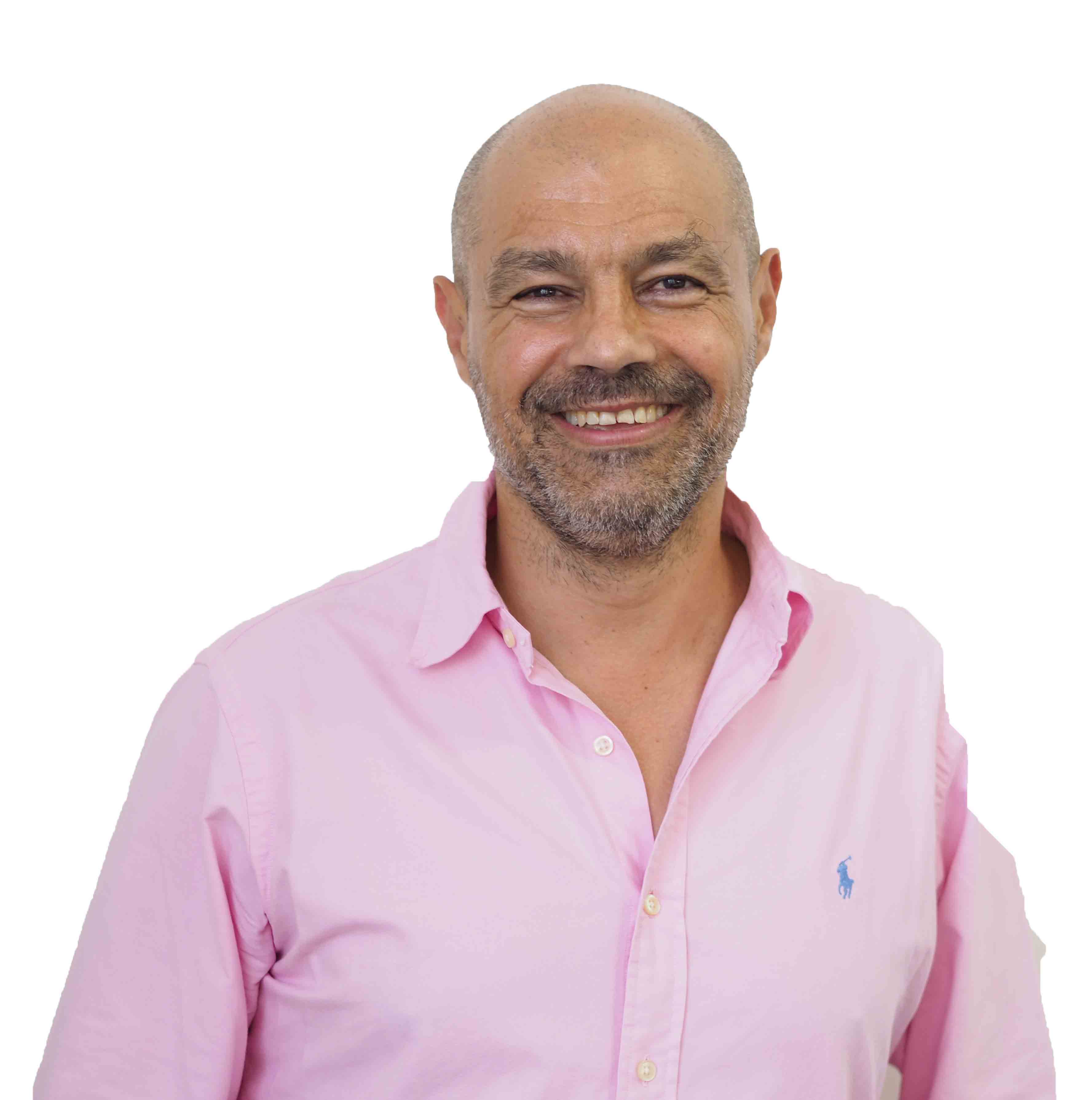 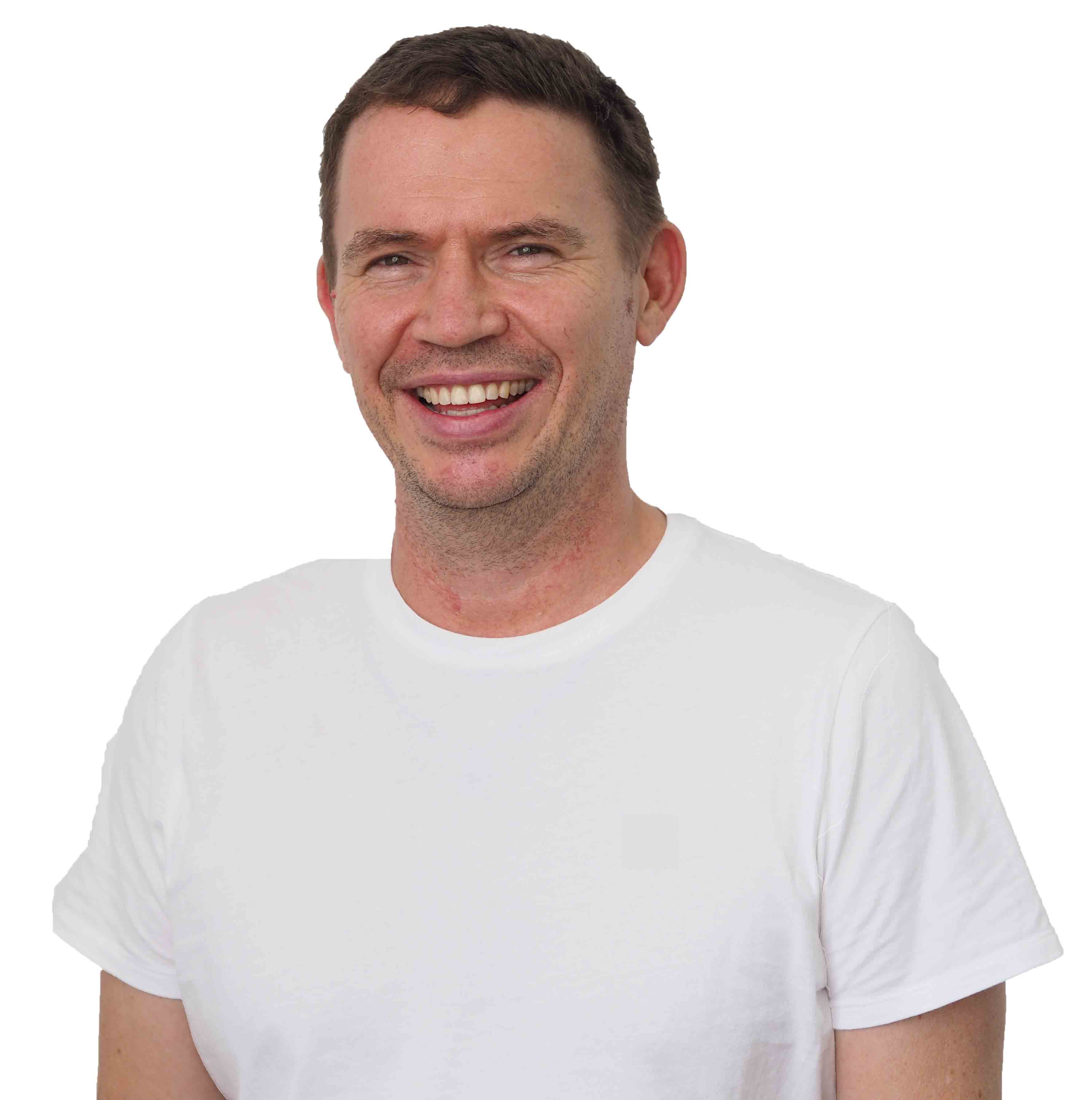 Prior to joining Cartrack Holdings Limited in this role in 2017, Mr. Grundlingh provided outsourced CFO services from 2014 through 2016 at CFO on Call, a Singaporean provider of financial management services to private and public businesses on a part-time or interim basis. Prior to that, Mr. Grundlingh was the Head of Treasury in the Asia-Pacific Region for BlackRock. Mr. Grundlingh held various other senior positions at BlackRock between 2007 and 2014 including Head of Treasury for the Asia- Pacific Region. Mr. Grundlingh was also a financial manager at Barclays, a global financial institution, in London and Singapore. Mr. Grundlingh is a Chartered Accountant and holds a Bachelor of Commerce in accounting (with honors) from the University of Johannesburg and Masters in Accounting and Finance from Birmingham City University. 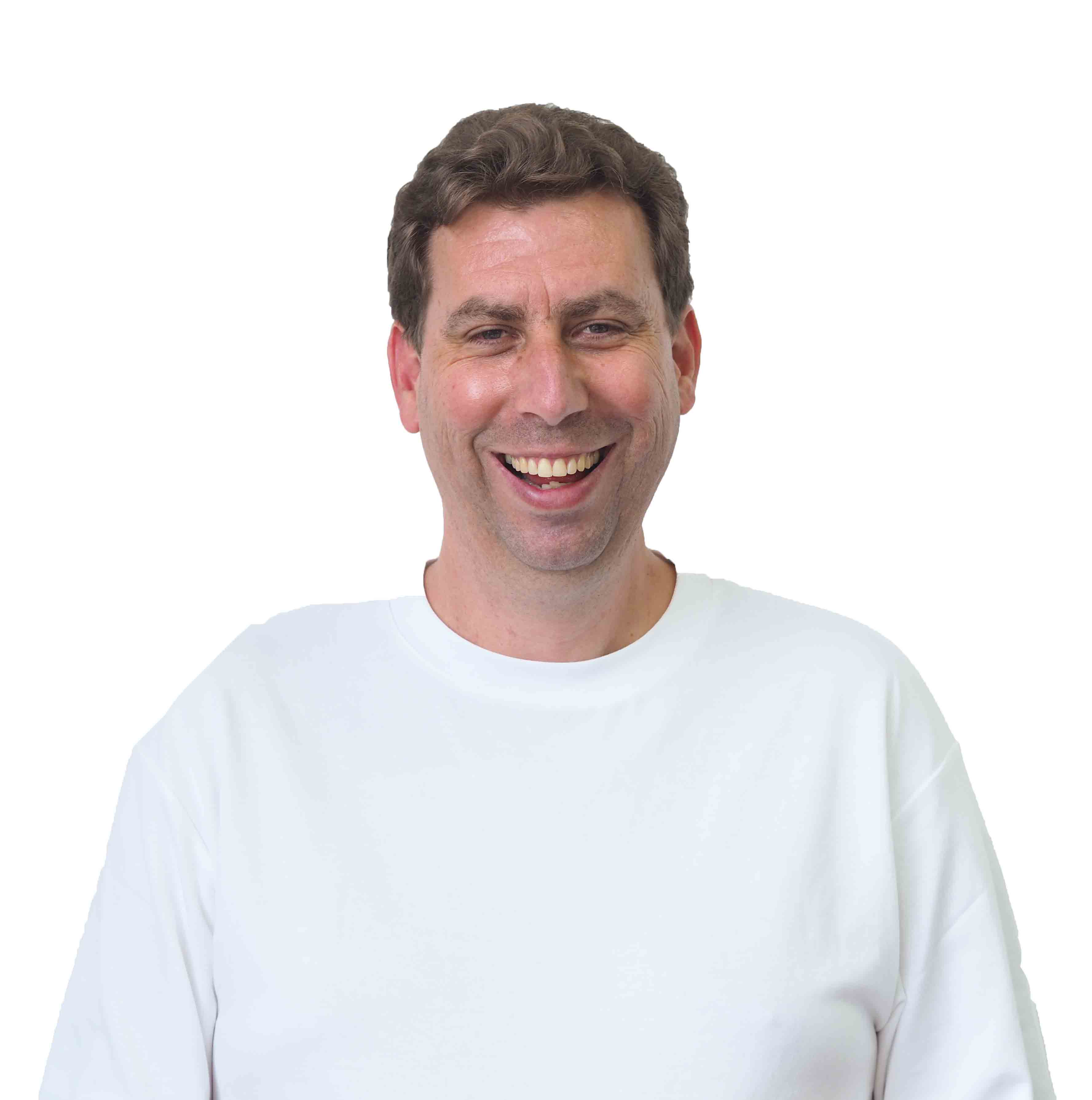 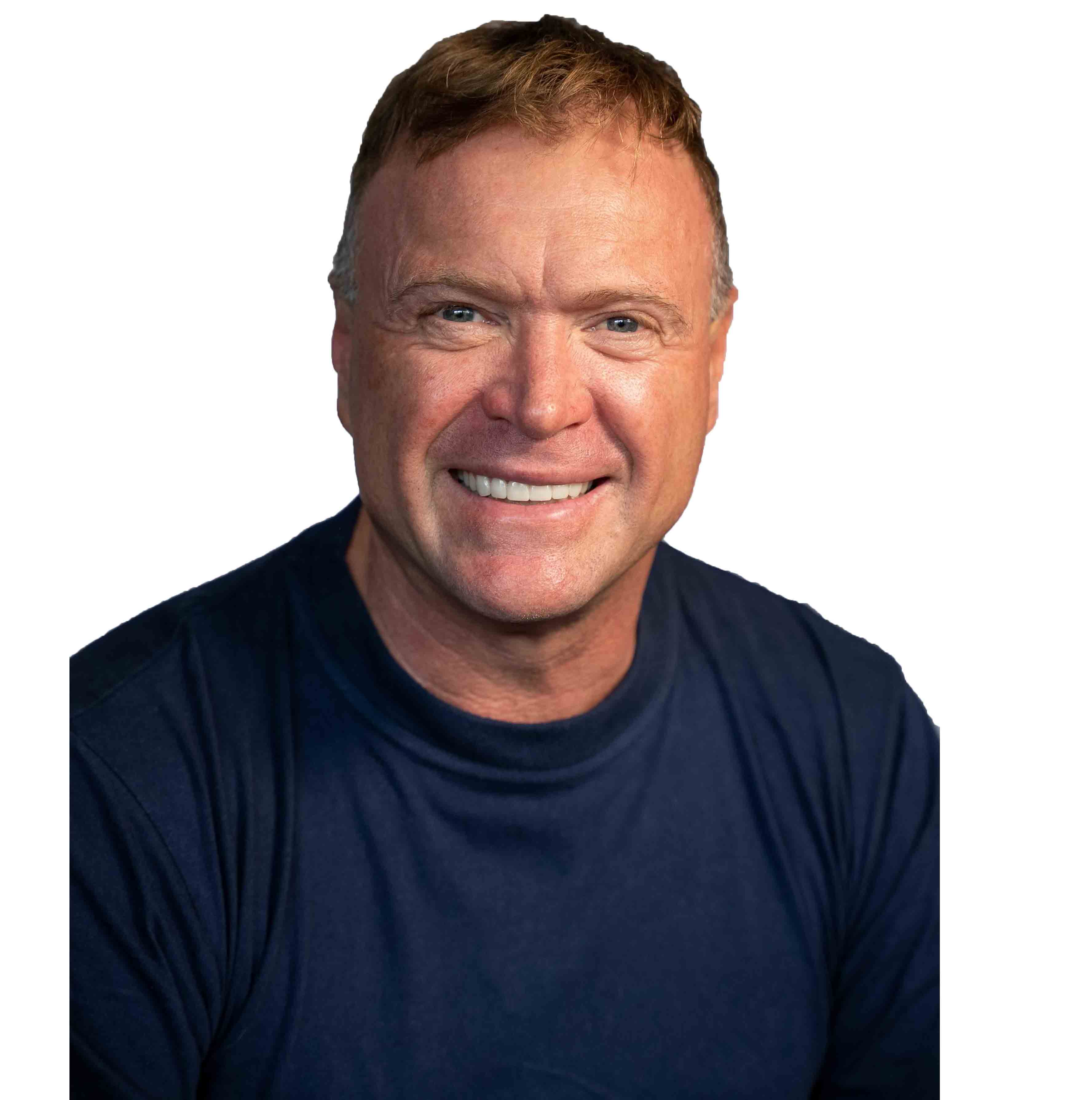 Before joining Cartrack Holdings Limited in this role in 2004, he was the Chief Executive Officer of Advancor (Pty) Ltd., an insurance brokerage, from 2001 to 2004. Prior to that, Mr. Marais was the Chief Executive Officer of Finance Mart (Pty) Ltd., a financial services company, from 1998 to 2001. Mr. Marais began his career in the insurance industry at Broadstreet Financial Advisory Services, where he was a Managing Member from 1993 to 1998. Mr. Marais holds a Certification in Financial Planning from Milpark Business School. 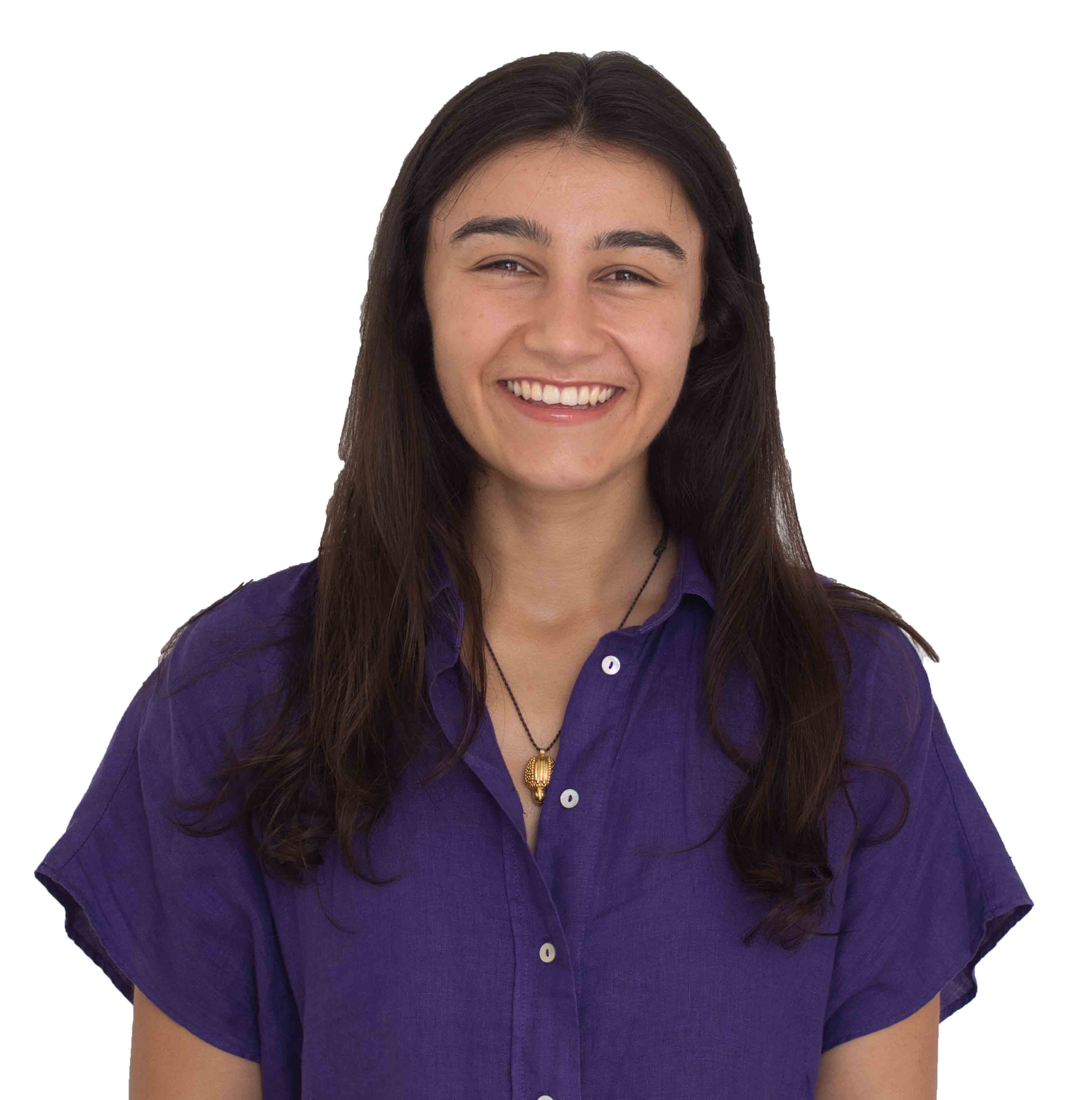 Before joining Cartrack Holdings Limited in this role in 2020, she was a Media Activation Executive at Essence Global from 2019-2020, a global data and measurement-driven full service agency. Prior to that, Ms. Calisto interned as an Actuarial Marketer with the Cartrack Group and an Actuarial Advisor at Ernst & Young. She holds a BSc (Honours) in Actuarial Science from Cass Business School and an MSc in Strategic Marketing from Imperial College London. 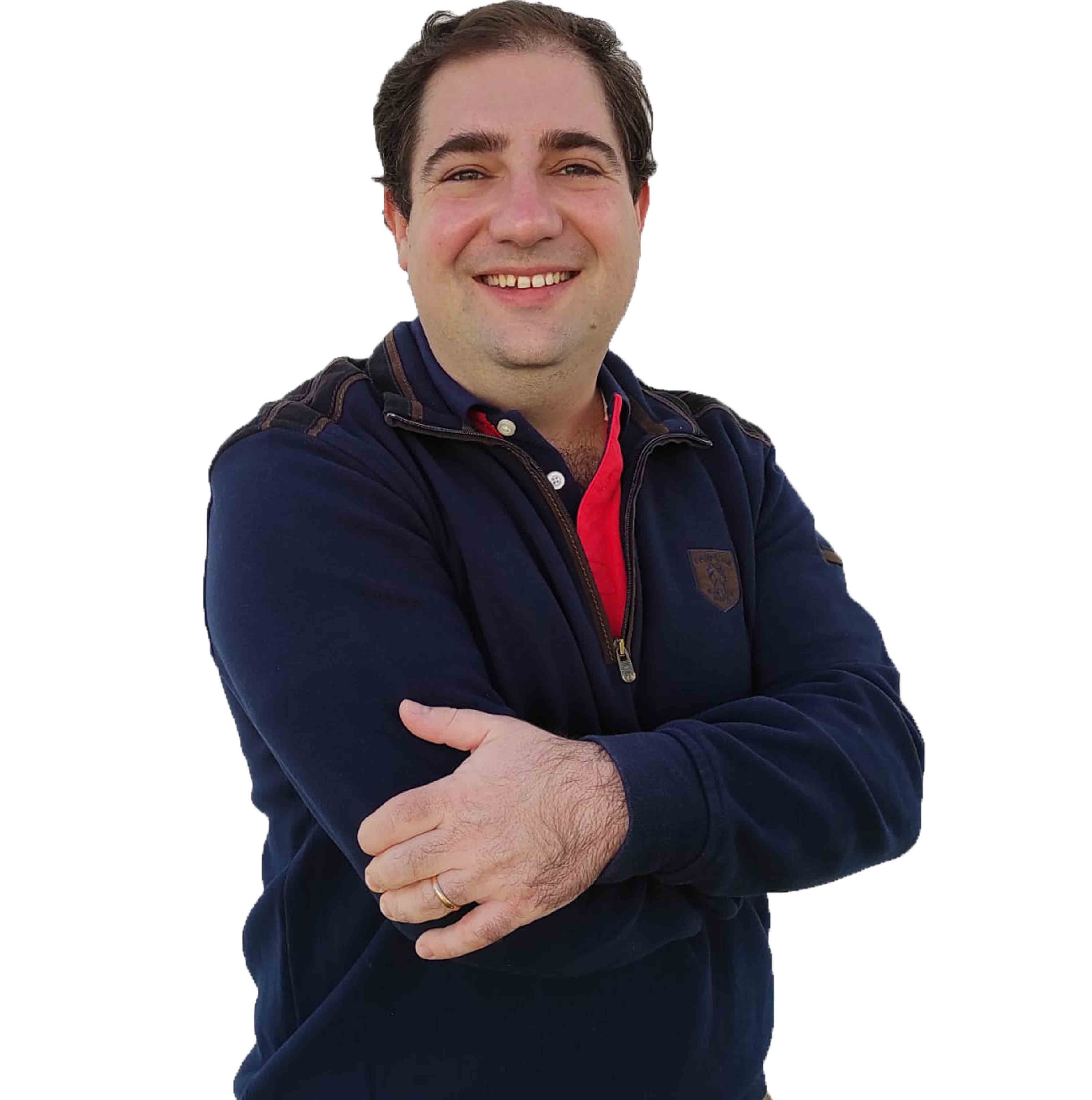 Mr. Ventura joined Cartrack Holdings Limited in 2015 as a senior Software Engineer and he was promoted to Chief Technical Officer in November 2020 assuming full responsibility for the strategic and technical direction of Research and Development and our IT infrastructure. Prior to joining Cartrack, Mr. Ventura held various senior roles in technology and software development including being the founder of Internet Business Solutions & Technologies S.A., an Internet based start-up. Mr. Ventura studied Computer Engineering at the Instituto Superior Tecnico in Lisbon.